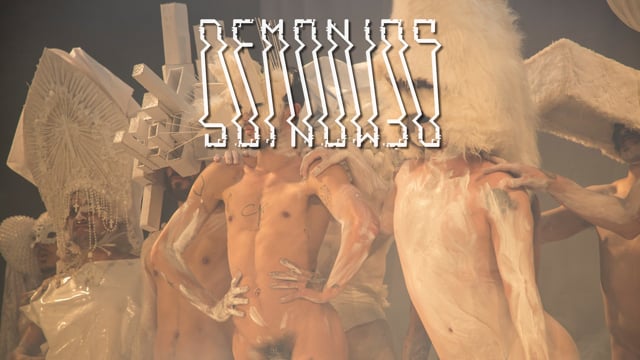 Co-produced by Teatro da Pombagira and the University of São Paulo’s Laboratory of Performative Practices, DEMONIOS is a hybrid of dance, performance and physical theater that brings a scenic reflection on three dangers that surround the contemporary homoerotic universe: the consumption-disposal logic of the socioeconomic system; melancholia and psychological disorders as symptoms of the subject’s failure; and the conservative neo-fascism that advances in an increasingly frightening way. Mythologies are brought to the present time in a new performative spectacle based on viscerality, violence and explicit sexuality as an exercise in catharsis and affirmation of the body’s potencies.

The performance is divided into three acts, each identified by a color. The red act symbolizes with striking aesthetics the criticism of the processes of consumerism and disposal, the virtualization of life, possessiveness in relationships, the oppression of routine and the fetishization of violence and war. The black act, melancholic and abysmal, with a mental and subjective appeal, deals with themes such as depression, suicide, stigma, illness and loneliness. Finally, the white act highlights the “dystopian present” of fundamentalism, neo-fascism and hygienism, symbolizing the imminent destructive ideological threat to the recent decades’ social progress.

The art direction and scenography also follow the same principle to create three distinct visualities based on a radical chromatic and textures exercise. In the first act we have scenography, costumes and props entirely in red, plastic and synthetic objects, associated with the dynamics of consumption and disposal. In the second act, everything turns black, reflecting the anguish and dark feelings of depression. And the white color dominates the entire last act, translating the sanitization and hypocrisy of the radical fundamentalism of our times. 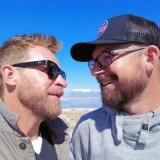 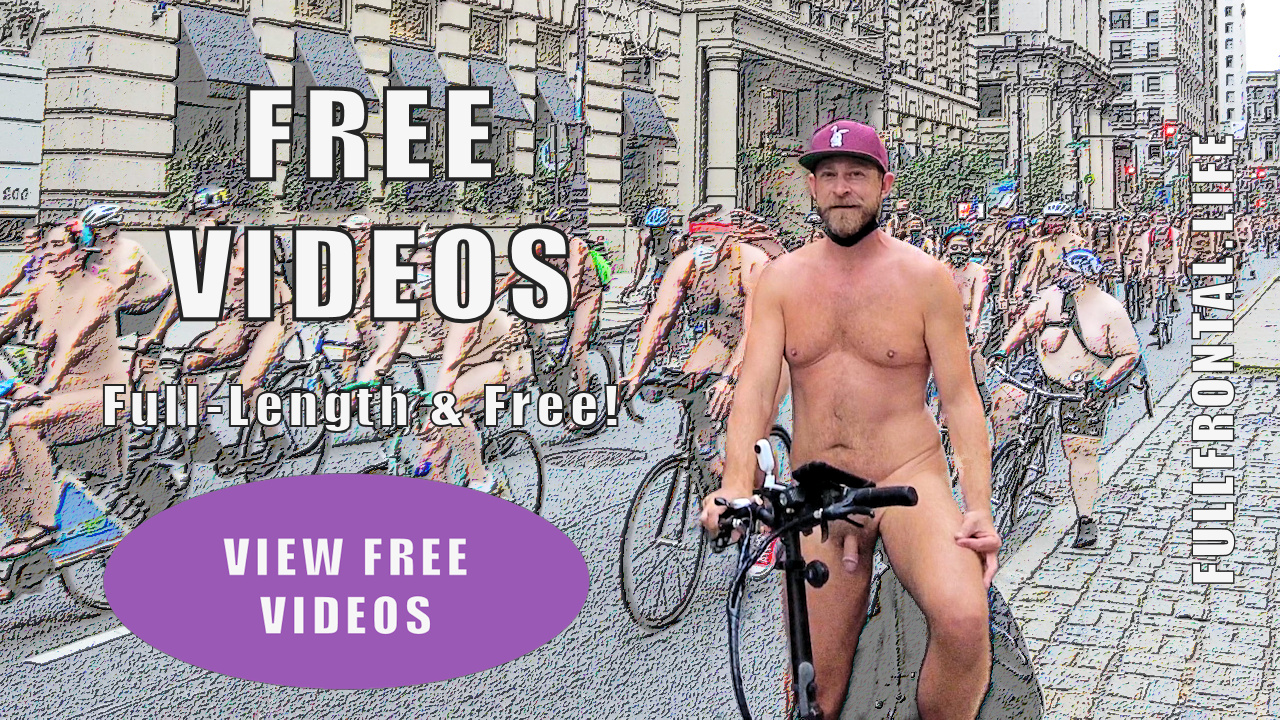 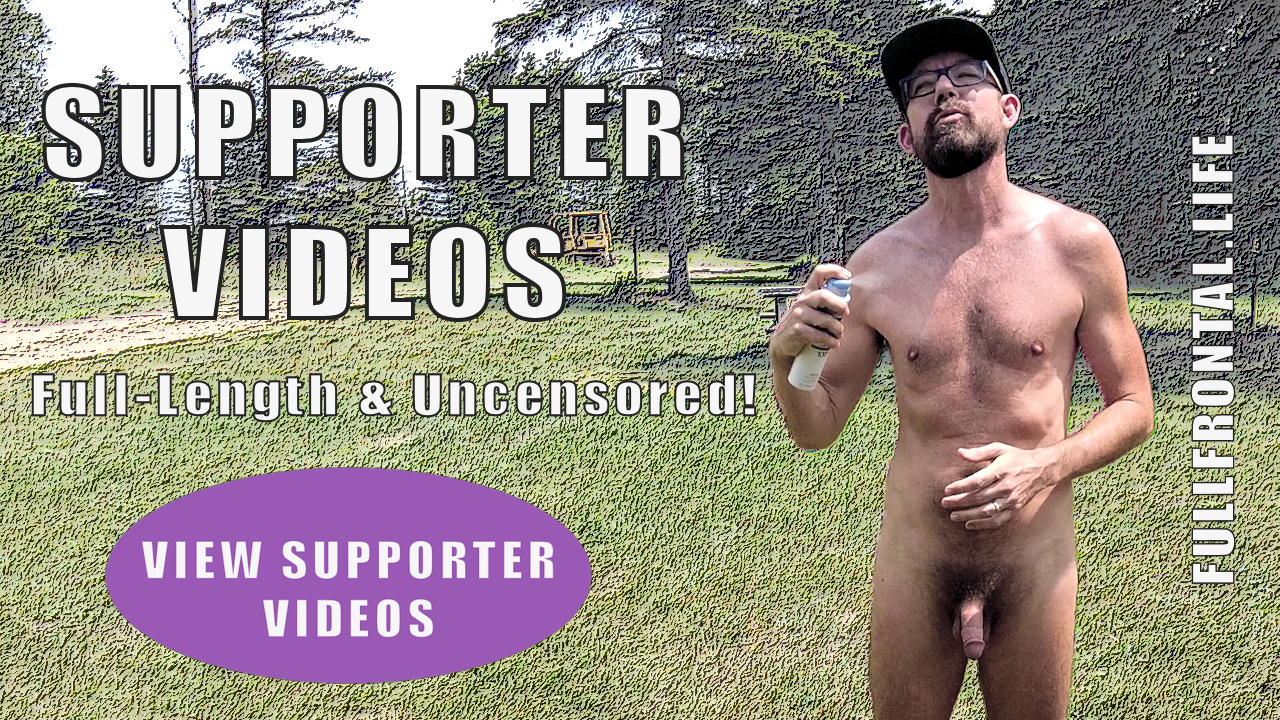 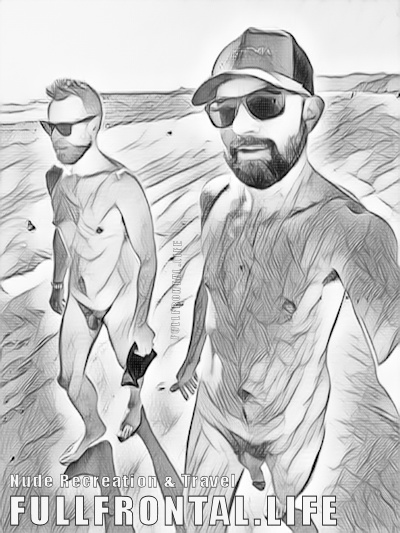 error: Not sure what you\'re trying to do but that doesn\'t work here.