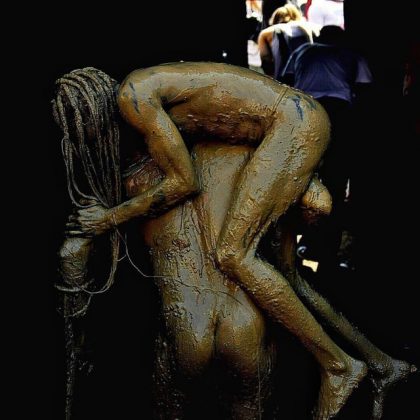 Bond[H2o] crazinisT artisT [Vabene Elikem Fiatsi] & John Herman
CHALE WOTE Street Art Festival 2017
‘WATA MATA’
19th August 2017,
James Fort Prison,
Accra, Ghana
(Camera: Alissa Jordan; Photo credit: Regina Sebald)
***
This performance explores human vulnerability, death, life struggles, failures, the-will-to-survive and the aesthetics to human BONDS…
While searching hopelessly in the mud and bones for everything but nothing, we attempt to reexamine the human sense of incompleteness and otherness. We both struggle our way out onto the street after several hours of failures in the prison- mud, walking, falling, crawling and dragging ourselves to a distance of 700m where the performance ended lasting for about 3 hours sustaining bruises and cuts all over our bodies.

The human mammalian does not exist alone; a number of factors, circumstances, and constructs solidify our identity as human beings betwixt one another; society, tribes, family, relatives, customs and traditions, political economy, political powers, social constructs, gender roles, cultural and social beliefs, religions and climatic conditions. Variations in such practices, experiences, and conditions contribute to the huge diversity so evident in humanity, becoming a vivid [biomatrix] that is connected, contradictory, and ever-transforming. Yet in spite of this vast diversity in human life, there is a common string that ties together humans, mamalians, and other beings— [Water]. Ever since their beginnings, human mammals have sought freedom and justice, and yet since their beginning these passionate desires have collided with the invisible boundaries of society. In colliding with them, however, we make these once-hidden boundaries visible and we can act on them and overcome them.
“crazinisT artist”, Va-Bene Elikem Fiatsi (Kumasi, Ghana) and John Herman (Cologne, Germany) will put up a durational performance and living installation during the 7th edition of Chale Wote Art Festival, Wata Mata.
Our collaborative performance questions the borders, migrations, wars and deaths, the utopian spaces and lives, as well as the cultural repressions and class privileges that structure internal mobilities in other ways. It is an investigative commentary into how water — a veritable common denominator of our shared existence—binds social ecologies together in ways that nurture peacable interchange as well as provide deadly routes for unmaking lives through invasions, illegal mining, or pollution in economically less privileged communities.

A Melancholic Guy Drinks Wine Next to Ocean 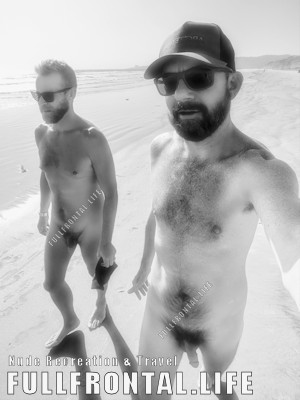 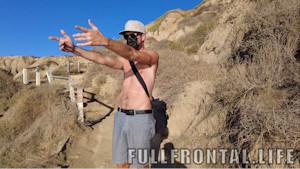 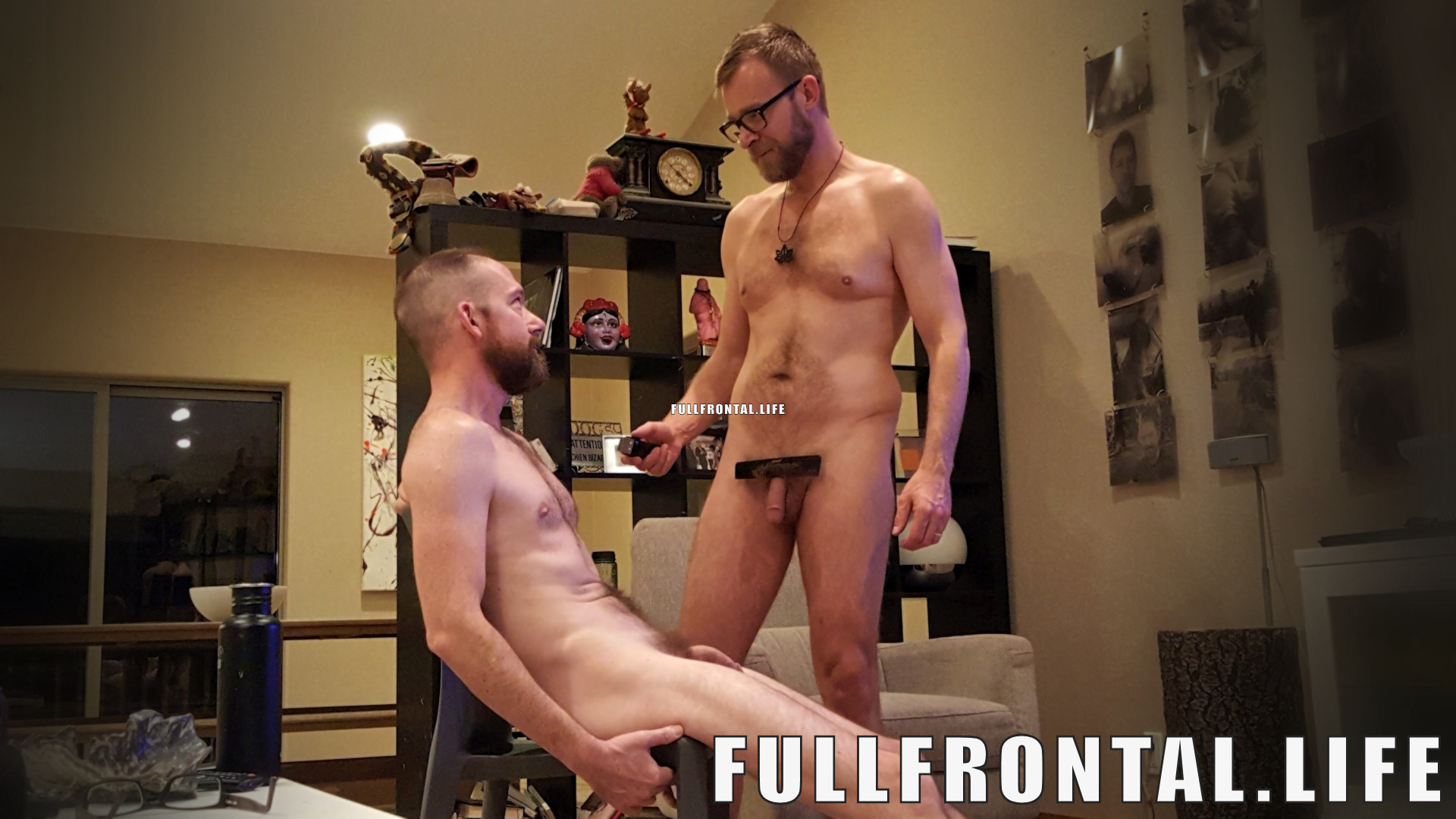 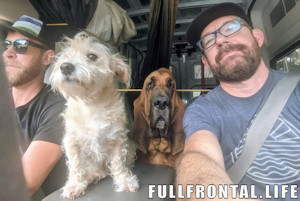 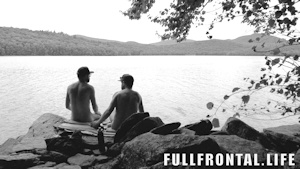 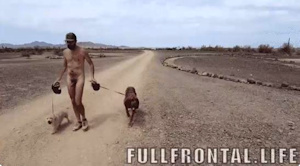